Vaping and Carts: Still Plenty of Room for Improvement

One of the most convenient and highly preferred methods to consume Medical Cannabis is vaping cannabis oil.  But as discussed in a recent Utah in the Weeds podcast, there is still plenty of room for improvement when it comes to vaping and cannabis carts.

If you’re not familiar with the terminology, a cart is a small device that screws into the end of a vaporizer battery. The word itself is a shortened version of ‘cartomizer’ which, itself, is a device that combines a liquid cartridge with an electronic atomizer. The atomizer is the part that heats the vaping liquid until it’s vaporized.

Here’s the thing about carts: they don’t always work. That needs to change – and change sooner rather than later. It’s devastating when patients pay good money for a cart, get it home, and then find out they can’t use it. Their medicine is right there at their fingertips, but a malfunctioning cart makes it impossible to get to.

What makes the current situation so frustrating for patients is that vaping did not begin with Medical Cannabis. Vaping is a practice that was originally developed as a smoking alternative more than a decade ago. The first vaping devices were e-cigarettes developed in China and shipped around the world.

This is kind of important. Why? Because the vaping industry is pretty mature. Those who vape choosing to give up tobacco have access to all sorts of devices that work as advertised. Tobacco carts can be shaky from time to time, but most of them are just fine out-of-the-box. It doesn’t make sense that there should be so much trouble with Medical Cannabis carts. Yet here we are.

The other challenge in the vaping arena is finding a liquid that works for you. As was explained during the previously mentioned podcast, patients respond to different Medical Cannabis products in different ways. What works for one patient might not work for another.

Differing responses explain why you can have a cartridge in perfect working order filled with a product that doesn’t really help a particular patient. It’s an equally frustrating scenario. But so much of what goes on right now is a matter of trial and error. Patients just have to keep at it until they find out what works.

There is a move to fix this particular problem by developing more exacting formulas. In other words, extraction operations would create formulas with a scientific profile that doesn’t change from one lot to the next. By doing things this way, manufacturers can know exactly what they are putting into each cart.

More specific profiles would make it easier for Pharmacy Medical Providers (PMPs) to recommend certain products to patients. Those patients would quickly get a better understanding of what works for them, especially if they are tracking their usage.

Things Will Get Better

Despite some of the difficulties and challenges in the vaping arena, things will get better. Vaping itself has improved quite a bit over the last 10 years. Today’s e-cigarette carts are nothing like first-generation devices that would leak and burn out too quickly.

The bottom line is that things will get better. Patients in Utah just need to hold on and let things play out. The state’s Medical Cannabis program will continue evolving and maturing over the next several years. And with each legislative change, the industry will respond with much-needed improvements.

When I worked as a pain and addiction medicine specialist provider here in Utah, way before Medical ... 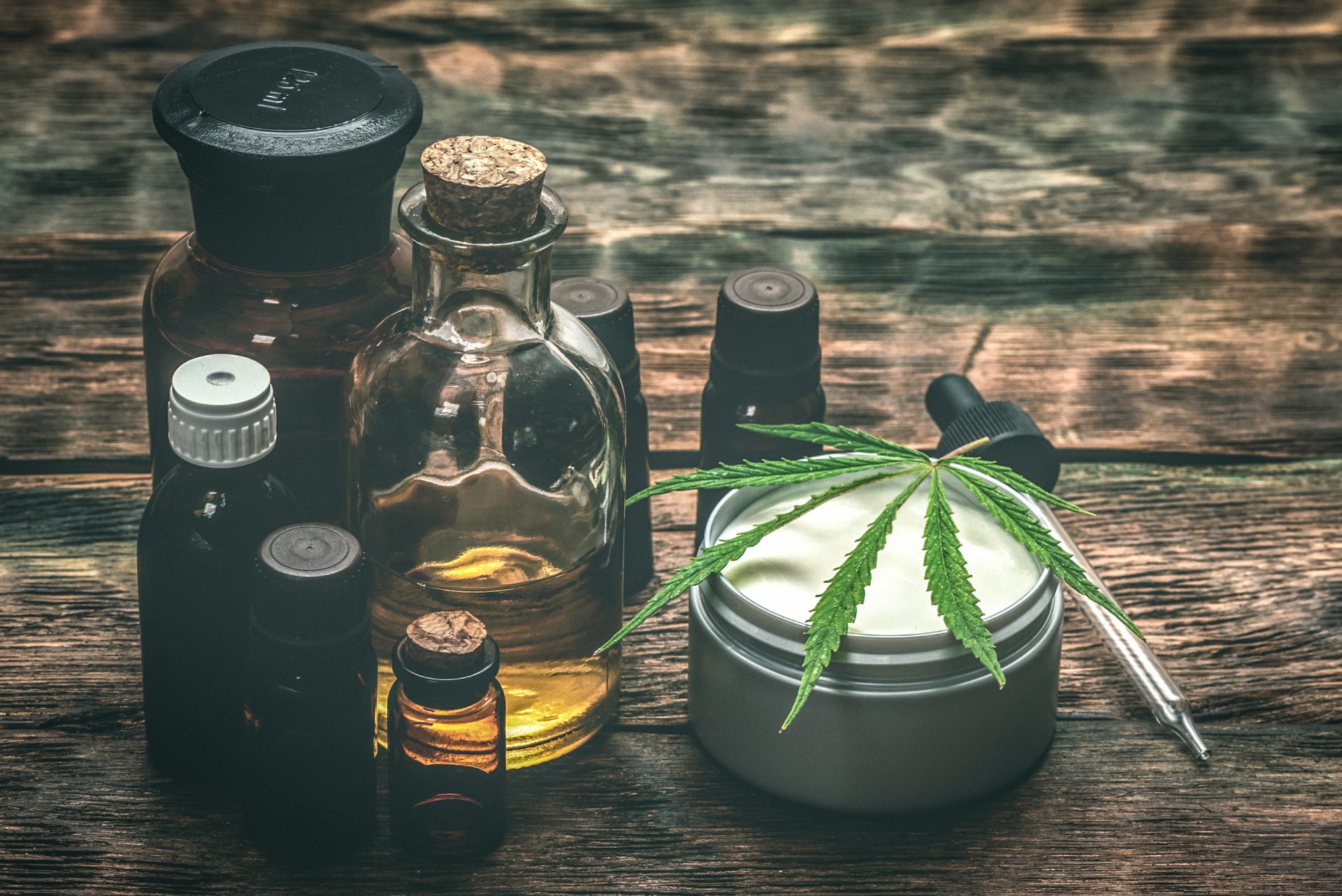 Cannabis Layering: What Is It and Is It Right for Me?

Cannabis Layering can mean different things to patients and growers. Learn about both types of cannabis layering and how it affects you.