Desiree Hennessy is the director of Utah Patients Coalition. She is a leader in the cannabis space and an advocate for patients and Medical Cannabis in Utah. Utah Patients Coalition is the organization that created and helped pass Proposition 2 (DJ Schanz was the director during that time). The focus of the organization is making it easy for patients to get access to Medical Marijuana and helping them navigate the new laws in Utah.

Desiree got involved in this cause because her son has extreme special needs, particularly experiencing nerve pain. Pain medications and nerve blockers were not helping. Her journey began as an advocate for her family, then recognizing that there are many others who could benefit from Medical Marijuana.

When the initiative started, it had a 78% approval rating. It appeared that the law would pass. However, a Drug Safe Utah campaign was launched in August of that year. With millions of dollars in funding, the campaign was able to charge $6 a signature, compared to the $2 a signature that Utah Patients Coalition was able to charge. The LDS Church, the Utah Medical Association, and about 20 senators and representatives all signed the petition against Proposition 2, which eventually caused it to fail.

By August, Utah Patients Coalition had no money and the approval rating dropped to 48%.

How were the qualifications for Medical Marijuana use determined? [15:31]

The Utah Patients Coalition looked at what was successful for other states. They were also able to get significant wins with the current law.

For example, Utah is the first state to have autism as a qualifying condition. Also, Utah’s pain qualification is easier than other states. For most states, you have to have documentation of pain and you need to have tried other medications. However, in Utah, if you have pain longer than two weeks and nothing else you have tried has helped, then you meet the pain qualification.

Also, for cancer, some states require you to take six months of MRIs and prove to them that you still have your cancer. Utah does not require that.

Anxiety and autoimmune disorders were difficult to pass. The concern was that both conditions are widespread and would be difficult to control who is using Medical Marijuana.

Bipolar disorder was also left off due to doctors claiming that it could cause schizophrenia for some bipolar patients.

Utah Patients Coalition is still pushing for a law without a conditions list.

How is Utah Patients Coalition providing support to the Compassionate Use Board? [18:35]

Desiree actually assisted in reviewing the doctors who were added to the board. She is concerned that the board may be another hurdle and not an ally for patients. If patients are turned down by the board, she recommends letting Utah Patients Coalition know. They can use that data to determine if the board is indeed an ally for patients.

Utah Patients Coalition is currently not generating income. A decision was made to not take money from patients. Also, they are committed to not taking money from the marijuana industry.

They are looking into donors who can help pay for expenses, like maintaining the website. But, they want it to be very clear always that they work for patients. Their main goal is getting patients access to Medical Marijuana.

She feels like it couldn’t have happened at a better time. Legislation sessions were already shut down and most of that work had been completed by the coalition. Also, this gives them time before the summer ramps up for doctors to do prep work.

They have a dispensary in Logan and then they’re going to open up one in Weber County. The location in Weber County should hopefully be opening May first. She was able to visit the pharmacy and do a little Facebook Live. They were able to give her a visitor pass because she’s not a legal patient.

She says they had a good deal on disposable cannabis pens. She heard a lot of patients got those and like those. She was there for a couple of hours watching and talking to the pharmacists and saw a steady stream of patients all day long.

She was worried about Cache Valley having enough demand, but the team at Perfect Earth Modern Apothecary said that they’re getting about 50 patients a day.

How can you get involved with Utah Patients Coalition? [37:58]

They always need volunteers and they have a Facebook page that you can follow for more information.

Utah in the Weeds Episode #9 – Home Delivery in Utah?

Episode Audio What You Will Learn in This Podcast Tim’s new column for Salt Baked City [1:04] ... 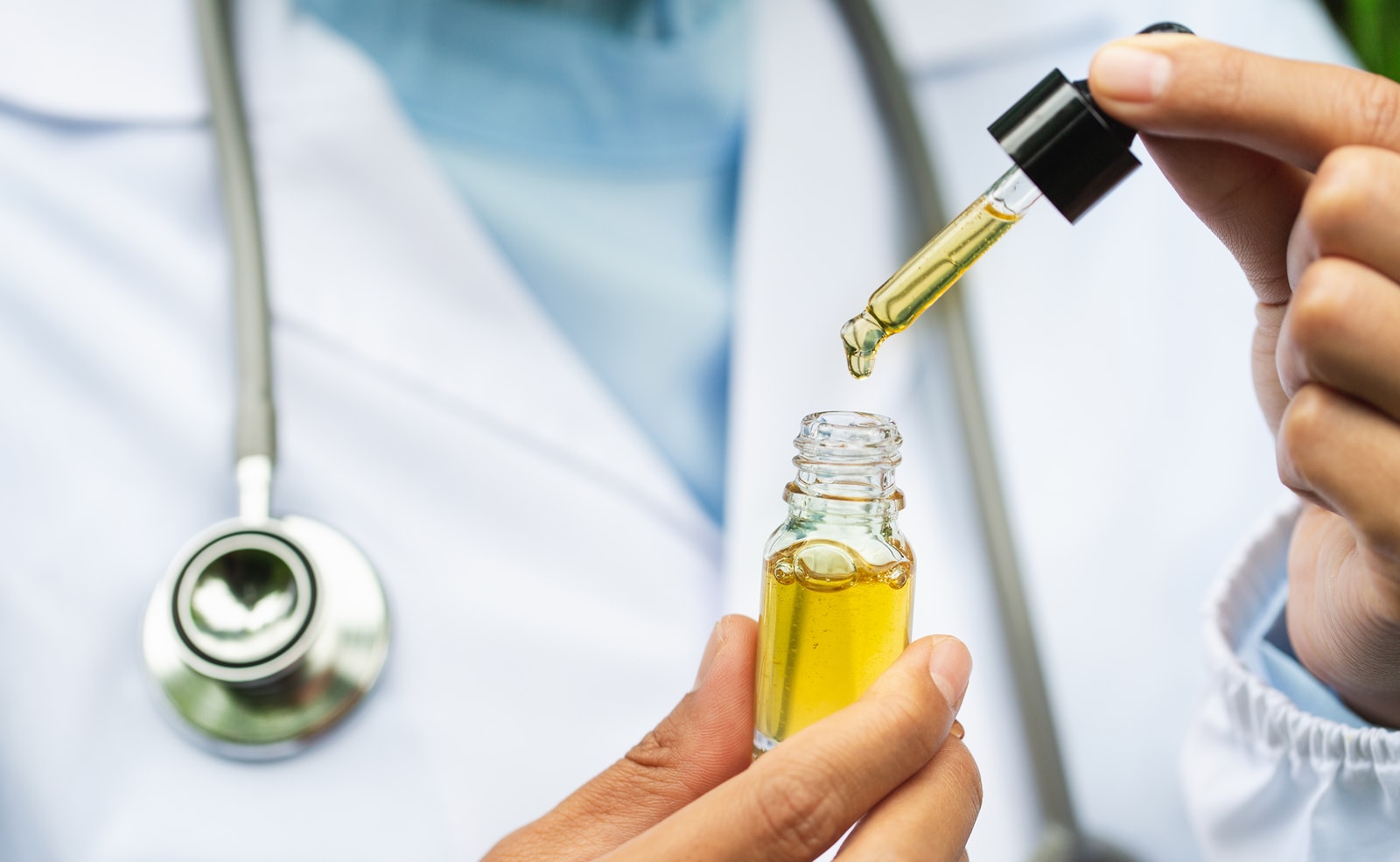 Utah Medical Marijuana Card, Curious About Being a Patient?

Get comfortable about what to expect at a medical marijuana evaluation It has been somewhat confusi...

Episode Audio &nbsp; What You Will Learn in This Podcast Blake’s Backstory [1:36] What Bla...