With so many states now approving Medical Marijuana, it’s only natural that we would start seeing reciprocity pop up. In fact, this is exactly what is happening. Yet reciprocity – what we also call recognition – between the states doesn’t mean it is legal to transport Medical Cannabis across state lines. Interstate transport is still illegal and will remain so until we see changes in Washington D.C.

If you are planning to move to Utah, you’ll be happy to know that our state is one that practices limited recognition. All new Utah residents coming from other states from which Medical Marijuana is legal may possess and use Medical Marijuana for up to 45 days with a valid Medical Marijuana card from their original states.

After 45 days, that Medical Marijuana card is no longer recognized. Residents must apply for a Utah card to continue possessing and using Medical Marijuana. They must also have a state-issued card to purchase from a Utah dispensary regardless of how long they have been in the state.

Recognition as a Legal Doctrine

Reciprocity is simply a recognition of privileges between entities. In a legal sense, it often exists as cooperation between states and covers a number of privileges for which state authority is required. Driving is an excellent example. Perhaps you have a Utah driver’s license. That license allows you to legally drive in all 50 states and the District of Columbia. This is due to reciprocity.

Under the legal doctrine, every U.S. state recognizes the validity of drivers licenses from other states. The states have agreed that drivers should not need to have separate licenses for every state they want to drive in. So they agree to recognize one another’s licenses as legal and valid.

Recognition of Medical Cannabis is similar. However, it doesn’t exist in all 50 states. To begin with, not all states have yet legalized Medical Cannabis. In addition, just over two dozen states offered some sort of recognition at the time this post was written. Note that reciprocity laws can vary quite a bit. Some states put no limits on purchases while others restrict sales to out-of-state buyers.

No Transporting Across State Lines

The more important part of this discussion relates to transporting Medical Marijuana across state lines. Cooperation notwithstanding, marijuana is still a controlled substance under federal law. That means you can’t purchase Medical Cannabis in one state and carry it with you into another state. This can create problems for patients going on vacation or visiting family.

Our recommendation is to contact any states you are planning to travel to prior to actually traveling. Find out if your current Medical Cannabis Card will allow you to purchase product at dispensaries in those states. If so, you’re golden. If not, you’ll have to decide how you want to handle traveling outside of your home state.

This is one of the unfortunate aspects of federal marijuana laws. If the federal government were to decriminalize Medical Marijuana, transporting product across state lines would no longer be an issue. You would be able to freely move between states that allow marijuana for medical use, bringing your product with you.

The Goal of Full Recognition

Those of us heavily invested in the Medical Marijuana industry are pursuing a goal of full recognition among the states. It probably won’t be realized until Washington D.C. decriminalizes Medical Cannabis and the remaining states still holding out get on board. But full recognition – similar to what we enjoy with drivers’ licenses – will hopefully be reality one day. It would be nice, for sure.

In the meantime, do your research before you travel out of state. And if you want to do more research about Medical Marijuana in Utah, check out our Utah in the Weeds Podcast.

In this episode, we welcome Medical Cannabis patient and photographer Randyl Nielson. We discuss how Medical Cannabis can help mental health patients, including those with PSTD and bipolar disorder.

Utah in the Weeds Episode #34 – Shawn Hammond from Zion Cultivars

Welcome to Zion Cultivars’ Payson, UT facility where Shawn Hammond shares his cultivation philosophy, flower favorites, and what’s in store for both company brands— on the Utah in the Weeds Podcast. 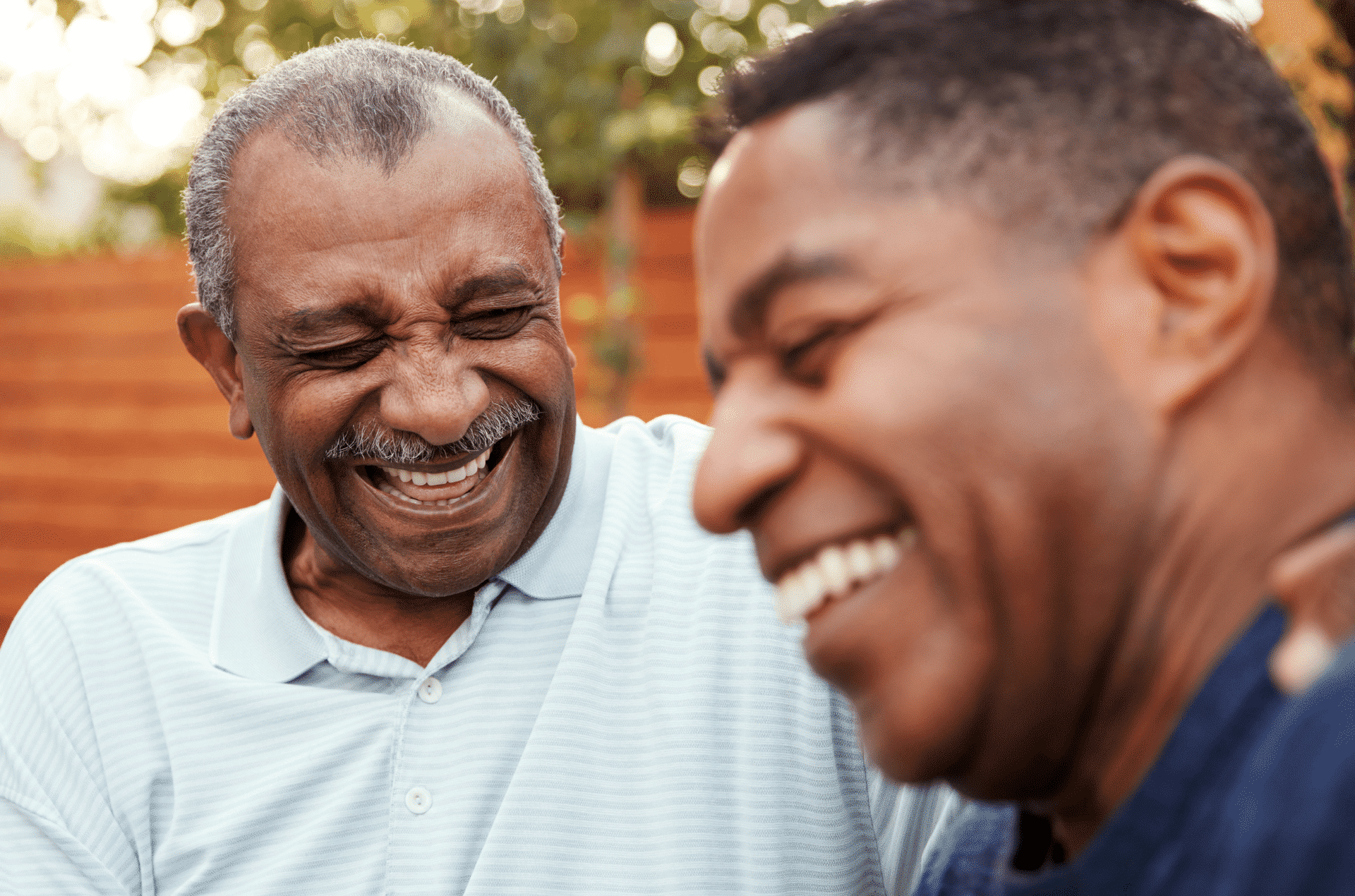 For Father's Day, with the help of Zion Medicinal, we gave two lucky winners the Coolest. Gift. Ever. for their best dad joke.