Employment Drug Screening and Medical Marijuana: What to Know

States and U.S. territories are gradually giving approval to the use of Medical Cannabis. So it was only a matter of time before we started seeing legal issues related to employment drug screening. Such issues are now rearing their heads all across the country. The result is that drug screening laws are evolving, too.

It turns out that drug screening is mandatory in some industries and for certain types of jobs. It is voluntary for others. Either way, there are a certain group of employees who know they are subject to random drug screening as part of their jobs. Others just applying for jobs realize they may have to undergo a drug test before being offered a position.

So where do we stand with the law? It’s a mixed bag. But again, federal and state laws are evolving. Maybe someday we will have uniform law in every state.

The first thing that comes to mind is employment regulated at the federal level. There are certain industries that are subject to federal laws first, then state laws second. Interstate trucking is one of them. Our Constitution gives the federal government the authority to regulate all interstate commerce. This includes carrying goods across state lines on tractor-trailers.

As federally regulated employees, truck drivers are required to undergo regular drug testing – including testing for marijuana. Any trucker who fails a drug test can lose his or her license. No license, no job. While this is consistent with DOT rules, maybe there is a way to distinguish between unimpaired and impaired driving so that truckers don’t have to choose between work and their health.

The good news for workers is that most employment is not federally regulated. In such cases, it’s up to the states to decide what they want to do about drug testing. And in states where Medical Cannabis is legal, like Utah, the collective voice of the people matters. We can, and should, let our legislators know how we feel about mandatory drug screening at work.

Just remember that employers in nearly every industry have the legal right to require workers to take drug tests. Employers have a legal right to maintain a drug- and alcohol-free workplace. They also have an ethical responsibility and the right to limit their own liability. Somewhere in all this is a way to balance the needs and rights of both employers and employees.

The Problem with Drug Testing

Whether you’re talking regulated or non-regulated employment, the problem with drug testing is that it doesn’t offer an accurate picture of marijuana use. Unlike alcohol, which the body manages to flush completely in a matter of hours, marijuana leaves a trace behind for weeks. That’s due to THC.

THC can remain in a person’s blood stream for a very long time. A positive test showing the presence of THC would indicate that the person had used marijuana within the last couple of weeks. But that’s it. We don’t have tests capable of telling us the concentration of THC in a person’s blood. There is no reliable way to test if a Medical Marijuana user is currently high.

States have recognized the problem and are working on legislative fixes. In the meantime, there is no way for us to say for certain whether or not Medical Marijuana use could affect your job. We recommend speaking with your employer about it. See what the official company policy is and then go from there. Until legislators provide some clarity, employment drug screening will be an issue.

Have a question about Medical Marijuana or getting a card? Feel welcome to reach out to us or visit one of our clinic locations. We’re always excited to help! 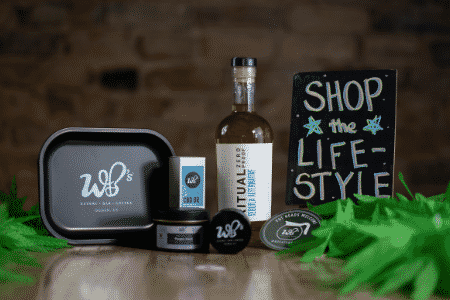 Local Cannabis Restaurateurs Bring Us the Dry Cocktails of Our Dreams

WB’s Eatery has agreed to give away a Deluxe Bud Box to one lucky winner this month. Read our honest review of their zero-proof cocktail set. 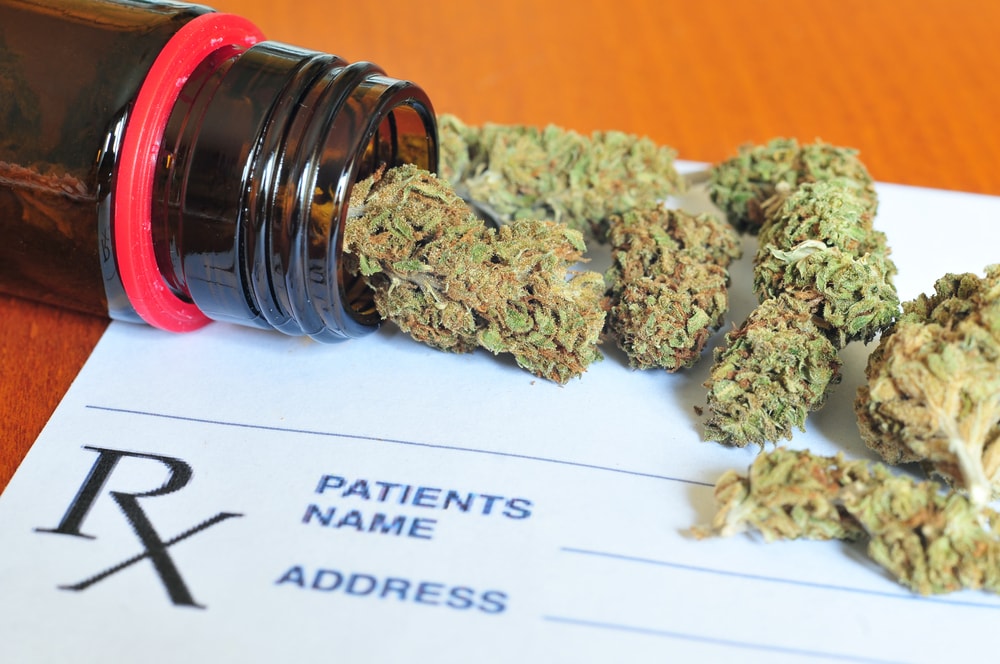 With so many states now approving Medical Marijuana, it’s only natural that we would start seeing ...