September is World Alzheimer’s Month, and it’s the perfect time to discuss the role Medical Marijuana plays in this debilitating and progressive disease.

Alzheimer’s disease (AD) is a neurological disorder that disrupts memory, cognition, language skills, and other processes in the brain, and it’s the most common form of dementia. There is no drug that can reverse or cure Alzheimer’s, but there are several drugs, including cannabis, to alleviate AD symptoms.

According to the Alzheimer’s Association, about 34,000 Utahns ages 65 and older had AD in 2020. That figure is expected to increase to 42,000 by 2025. Alzheimer’s disease is the sixth leading cause of death in the United States and the fourth in Utah. AD is responsible for more deaths than breast cancer and prostate cancer combined.

Coincidentally, the number of Utahns with AD is about the same as the total number of patients who are registered in Utah’s Medical Cannabis program. Each population represents a little more than one percent of the state’s total population.

Alzheimer’s disease is one of the 15 qualifying medical conditions that can make a person eligible to purchase, possess, and use cannabis legally in Utah. Tens of thousands of patients are living with AD in Utah, but only a handful of those are taking advantage of Utah’s Medical Cannabis program and the medicinal benefits of marijuana.

According to the Utah Department of Health, only seven of Utah’s Medical Cannabis patients listed Alzheimer’s disease among their qualifying conditions as of February 28, 2021.

In the interest of Alzheimer’s disease awareness, we believe it’s important for AD patients, their families, and their caregivers to be informed of the potential treatments cannabis can provide. Even though cannabis won’t cure AD, it can at least provide some relief for patients and caregivers alike.

People living with Alzheimer’s disease can suffer from a variety of symptoms, and cannabis can help with several of those symptoms. AD patients and their caregivers may find cannabis medicine useful in treating poor appetite/weight loss, anxiety, sleep problems, pain, paranoia, agitation, or dysphoria (the opposite of euphoria) associated with the disease.

Furthermore, studies have shown cannabinoid therapy can s5imulate the growth of neurons and reduce:

A 2014 study called “The potential therapeutic effects of THC on Alzheimer’s disease” suggests THC has potential as a treatment for AD “through multiple functions and pathways.”

“[W]e believe the multifaceted functions of THC will ultimately decrease downstream tau hyperphosphorylation and neuronal death thereby halting or slowing the progression of this devastating disease,” the study concludes.

How does Medical Marijuana help the caregivers of Alzheimer’s patients?

It takes a lot of work and dedication to properly care for an AD patient. The responsibility of caring for someone with Alzheimer’s is often a drain on the caregiver’s physical, emotional, or financial wellbeing.

Mood-related symptoms like anxiety, dysphoria, and agitation are common in Alzheimer’s patients, and they can lead to unpleasant interactions between the patient and other people.

A study in Israel found that adding THC oil to the pharmacotherapy of 10 nursing home patients with dementia had several benefits for the patients, including significant reductions in their agitation/aggression, apathy, delusions, and irritability.

But there’s another score in that study worth noting: The level of caregiver distress also went down significantly.

If an Alzheimer’s disease patient finds cannabis relieves mood-related symptoms, the caregiver is also likely to feel some second-hand relief. After all, doesn’t it feel better to be around someone who is less agitated, anxious, and upset than they were an hour ago?

In the book “Cannabis Medicine,” author Michael Backes suggests cannabis may make it possible for caregivers to care for elderly Alzheimer’s disease patients at home. By eliminating the need for a nursing home, a caregiver could save thousands of dollars per year.

Cannabis varieties with high concentrations of THC and the terpenes myrcene or linalool, such as those found in the “purple” family of Cannabis indica plants, are recommended for their sedative effects. High-CBD varieties may also help provide a neuroprotective benefit, keeping neuron cells from dying too soon.

As with many other conditions, it may take some experimentation and careful “trial and error” to find an effective cannabis strain, dose, and delivery method for treating Alzheimer’s disease symptoms. We recommend keeping a journal throughout the process. Read our Medical Cannabis Guides for details on getting the most out of your cannabis medicine.

If you or someone you love is dealing with the heartbreaking reality of Alzheimer’s disease, we urge you to make an appointment with one of our Qualified Medical Providers. Together, you can talk about the potential uses of cannabis medicine in your treatment plan.

In this episode of Utah in the Weeds, we sit down and chat with Blake Smith. Blake is the Chief Scientific Officer for Zion Pharmaceuticals. 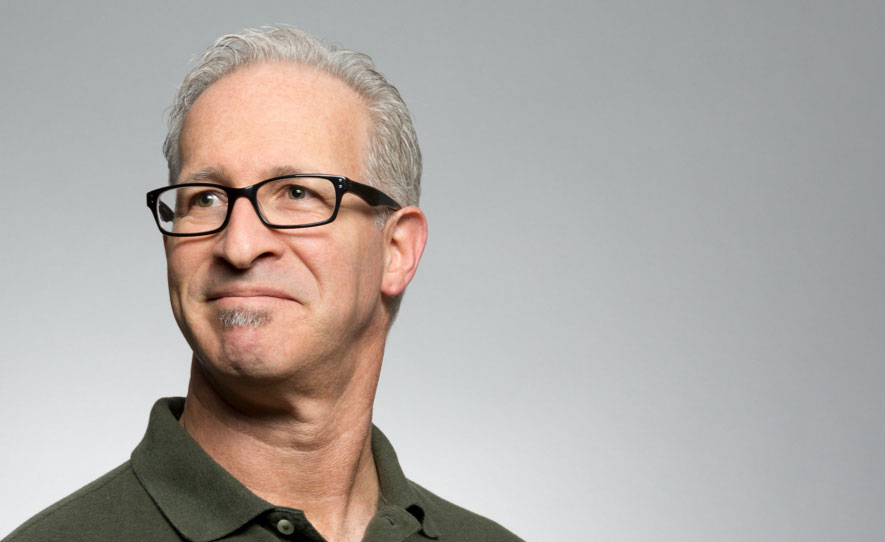 See the latest updates from team at UtahMarijuana.org, including medical marijuana news and events.