How Red Utah Embraced the Green

Eight years ago, Utah laws prohibited all forms of cannabis, even CBD, for everyone in the state.

Today, tens of thousands of Utahns have legal access to a broad range of Medical Cannabis products, including raw flower and other products with THC.

How did Utah, one of America’s most conservative states, undergo such a dramatic shift in its attitudes about cannabis? 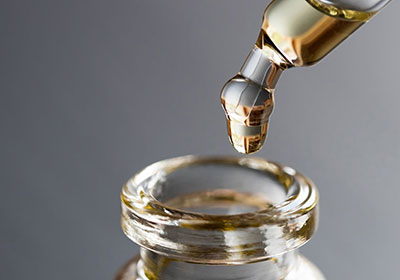 A dropper of CBD oil

A ‘Paradigm Shift’ in the Utah Legislature

Former state Representative Brad Daw shared an insider’s perspective of the events and conversations that made him take cannabis medicine seriously.

Daw said the advent of “Charlotte’s Web” helped put Medical Cannabis on his radar back in 2013.

Charlotte’s Web is a low-THC, high-CBD cannabis strain named after Charlotte Figi, a young Colorado girl with Dravet syndrome. Charlotte’s parents, Matt and Paige Figi, were desperate for something to treat Charlotte’s frequent seizures. After exhausting their other options, the Figis decided to explore cannabis.

At the time, the idea of administering a cannabis-derived product to a child was almost unheard of. It wasn’t long before Charlotte’s story became international news and CBD became a household word.

“[W]ith Charlotte’s Web, we had to start saying, ‘Well, at least this substance called CBD, has some use.’ And that kind of opened the door for me and said, “All right. The notion that marijuana is a Schedule I drug or cannabis is a Schedule I drug, which means it has no real medical benefit that outweighs its risk or abuse potential’ just didn’t fly anymore. We have to change our thinking,” Daw said in a September 2021 episode of Utah in the Weeds.

In his own words, Daw described his realization about the therapeutic potential of CBD as a “paradigm shift.”

A 2013 poll showed 61% of Utahns supported the idea of allowing people to use cannabis, with a doctor’s recommendation. The Utah Legislature dipped its toes into the Medical Cannabis waters the following year.

H.B. 105 didn’t exactly open the floodgates for Medical Cannabis in Utah. It provided limited protection for people with intractable epilepsy and their caretakers but no one else. But at least it was a step in the right direction.

The Path to THC 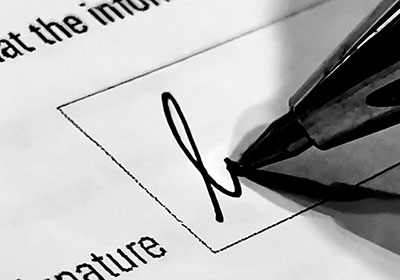 By that point, it seemed unlikely that the Utah Legislature would pass anything resembling a comprehensive Medical Cannabis bill. Patients in need of Medical Cannabis felt frustrated to have their hopes smashed before their eyes. It was time to take the matter into their own hands. It was time for a citizens’ initiative.

Toward the start of 2018, another poll showed more than three-fourths of Utahns supported the ballot measure. A group called Drug Safe Utah campaigned against Proposition 2 heavily.

A third poll just a few weeks before Election Day showed Prop 2 support had plummeted to 51% – right at the threshold of failure. Medical Cannabis advocates may have been discouraged by the poll results, but they didn’t lose hope.

“The opposition has spent a lot of money on … hysterical messaging points. But I think when push comes to shove, we have a huge advantage with the enthusiasm gap in support of Proposition 2,” said then-UPC spokesman DJ Schanz in an October 2018 interview with The Salt Lake Tribune.

As one might expect, Utah had an abnormally-high voter turnout that November. In fact, more than 75% of Utah voters participated in the 2018 midterm election. 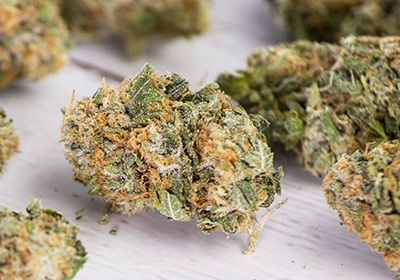 Utah’s Medical Cannabis patients can purchase raw flower and other forms of cannabis at local cannabis pharmacies. Some, but not all, cannabis products sold in Utah contain significant amounts of THC.

Governor Gary Herbert signed H.B. 3001 into law that December. He touted Utah’s new program as “the best-designed medical cannabis program in the country.”

Within 15 months, Utah’s Medical Cannabis program was up and running. By the end of 2021, more than 40,000 patients had registered with the program.

Where We Go From Here

The program still isn’t perfect. Medical Cannabis patients have to get their medicine from Utah’s 14 cannabis pharmacies. They don’t have the option to grow their own.

Medical Cannabis patients in Utah often express dissatisfaction about the cost of their medicine. An eighth of an ounce of raw cannabis flower typically costs about $60. Although Utah’s Medical Cannabis tends to be more expensive than in other states, we’re pleased that it’s finally available.

Utah legislators expect to continue refining the program in each of their yearly sessions.

“We have a responsibility to make sure that our laws, hopefully not too slowly, but consistently move towards the best medical situation that we can provide for our patients, for the state’s patients so that we’re all equal,” said Rep. Jennifer-Dailey Provost in an October 2021 episode of Utah in the Weeds.

Among other changes, Dailey-Provost hopes to expand Utah’s list of qualifying conditions for Medical Cannabis.

“I do have a lot of heartburn about the list of qualifying conditions. I am glad; if nothing else, we have the compassionate use boards so that it’s not completely set in stone. It’s only kind of set in stone. But I think that we can do a lot better,” she said.

It’ll be interesting to watch Utah’s Medical Cannabis program continue to develop in the coming years. The Utah Legislature is currently in session at the time of this writing. We’ll keep you posted on any new changes to the program.

In the meantime, we expect many more patients will join the program. If you’re interested in Medical Cannabis, click here to reserve an evaluation with one of our Qualified Medical Providers. 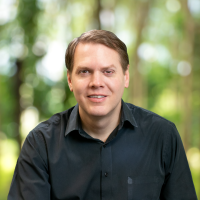