Utah in the Weeds Podcast

Derek was born in Idaho, spent time on the west coast, then moved to Utah after high school. He has a background in technology and IT.

He was involved with an incident with police officers in 2010, where the officers inflicted head and chest injuries on Derek. He spent eight days in a medically induced coma with 22 staples in his head. With the help of Medical Marijuana, Derek was able to heal his body 100%. He says cannabis allowed him to feel his body.

Before this incident with the police, Derek went through a divorce, and experienced declines in mental health as a result. Derek began researching cannabis as a potential medicine.

Now, Derek is focused on Utah cannabis education and cannabis consulting. He has also recently helped SaltBakedCity.com with their technology.

On this episode of 'Utah in the Weeds' we got to chat with Vanessa Tall a Wellness Associate at Dragonfly Pharmacy. Listen to her story here. 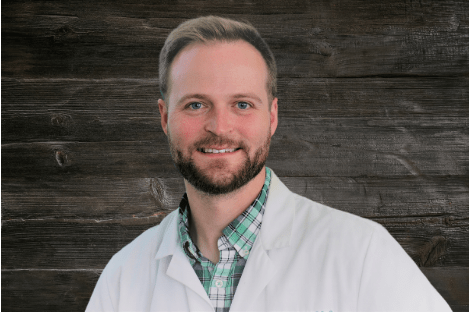 Finding a provider that listens and cares about you and your condition is imperative to successful treatment. Meet Adam Toller, a Utah QMP.